The Journey of the Fan Should Lead to a Great Experience

I love the New York Yankees!  When I think about the journey of the fan, I imagine myself with tickets in hand, catching a cab or taking either the No. 4 or the B or D trains to the 161 St-Yankee Stadium station, making my way to the gate, getting screened, grabbing a Nathan’s, and settling in for the game.

I have learned to live with “friction” points in my fan journey like lines, parking, and long walks to and from seats.

For me, the experience I love includes the Yankees, the stadium, the energy of the game, and the fans.  Just being in Yankee Stadium watching my Yankees live is special.

Nothing, not even the weather should ruin the experience, until it does.

So, I was shocked by the behavior of Yankee fans at the Yankees and Cleveland Guardians game on Saturday.

Yankee fans, including me, were branded by the Cleveland Guardians as “classless” and the “worst fan base on the planet.”  Why?

The Yankees won thanks in part to Isiah Kiner-Falefa’s game-tying double off the left-field wall.  Unfortunately, Guardian’s left fielder Steven Kwan injured himself as he tried to make the catch, slamming hard into the wall and needing help from Cleveland’s trainers.

In what can be called a “classless” response, the Yankee fans reportedly celebrated Kwan’s injury rather than Kiner-Falefa’s spectacular hit.  Guardian’s center fielder, Myles Straw, leapt on the wall to challenge the hecklers.

At the end of the game, Yankee fans in the right field bleachers threw beer cans, water bottles, and trash at Straw and right fielder Oscar Mercado after the Yankee’s Gleyber Torres sent a game-winning single to right field.  The Yankees could not celebrate their well-earned win because some Yankee players had to help calm the fans down.

In my view, branding all Yankee fans as the “worst fan base on the planet” is overstated.  Sadly, what happened Saturday is no longer unusual at almost any sports and entertainment event in the world.

Fans are behaving badly at sports and entertainment events in almost every country.   Whether it is “pent up” energy from two years of pandemic lockdowns, society lowering standards of behavior, a lack of knowledge about the fan code of conduct, alcohol-fueled antics, or a sense of entitlement because the fan “paid” to be at the event, the nasty behavior of some can ruin the fan experience for all.

In my view, as a Yankees fan, we can and must do better.  Civility and good sportsmanship should never be sacrificed whether your team is winning or losing.

Common courtesy and decency in our treatment of others should prevail in every aspect of our lives, including at sports and entertainment events.

Fan behavior and the fan journey are core topics that we will explore at the IIFX FANCENTRICTM International Conference & Expo at Caesars Palace in Las Vegas, NV (USA) from 24-26 May 2022.  Sign up today! 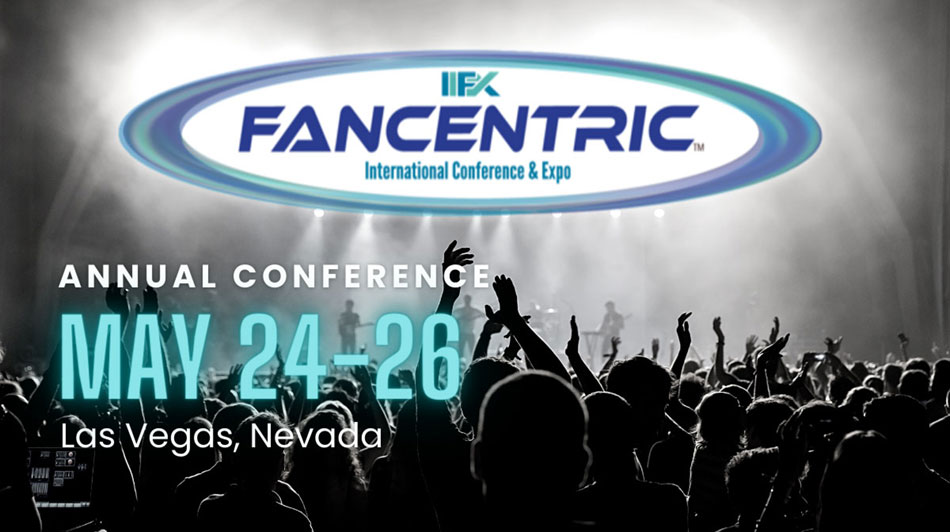