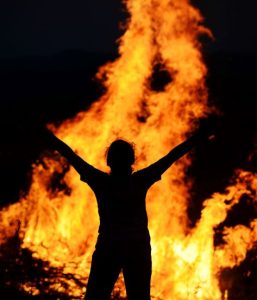 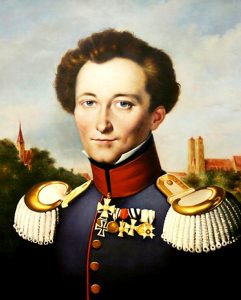 The first two months of 2022 have been a whirlwind of change – Omicron variant, the Winter Olympics, and now a war in Europe. Carl von Clausewitz, a Prussian general, military theorist, and author of “About War,” wrote about they psychological and political elements of war.  He noted that war is an extension of politics by other means.

War is violence, enmity, and hatred that can destroy almost anything it touches.   It cannot be isolated from the world; it permeates everything we do. Unfortunately, it is the most innocent and vulnerable who pay dearly with their lives, homes, and livelihood.

In my view, politics by whatever means is intruding more and more into  the sports and entertainment industry.  It supplants healthy competition with something riddled with protests and unhealthy divisions.  We see passionate displays from sports fans and players, as they wear national colors and pause to honor the victims in this war between Russia and Ukraine.  We also see outbreaks of violence among fans and players.

Since January, we have seen the intersection of politics and sport during the Winter Olympics in Beijing.  Against the backdrop of the pandemic (something riddled with international and domestic politicking), non-governmental and civil society groups attempted to brand these games as the Genocide Games to protest government sanctioned human rights abuses against the Uyghurs,  a Turkic ethnic group native to Xinjiang province in western China.

But, it is the Russian invasion of Ukraine at the end of February that has sparked arguably the greatest outrage across the world.  In my view, the sports & entertainment industry is leading the way in taking action against Russia and its client state of Belarus for the war they are waging against Ukraine.

International sports federations and entertainment organizations are banning Russian and Belorussian athletes and artists from competitions, going so far as to prevent Russian designer Valentin Yudashkin’s (ironically the designer of the Russian army’s uniforms) show on the final day of Paris Fashion Week for not condemning the war.