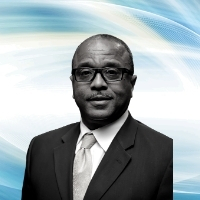 Larry received his Bachelor of Science in Criminal Justice from Grand Valley State University in Grand Rapids, MI and his Masters Degree in Police Administration, from Ferris State University. He graduated from the Federal Bureau of Investigations 218 session of the National Academy. He has also competed several certificate programs at Harvard University in Boston Mass. In February 2014, Larry released his first book “The components of A Safe School, which has received great reviews in the school safety community. His Second book, “The Fourth Generation of Babies Having Babies and the Impact of Urban Education” is expected to be released in the summer of 2021.