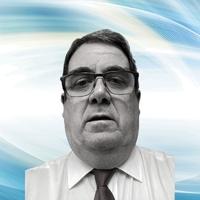 John has has been with the Arsenal Football Club for the last 34 years, overseeing the changes at Highbury and the build of Emirates Stadium. This has involved putting together all of the various procedures used to ensure the stadium works efficiently. He is currently the President of The European Safety and Stadium Management Association incorporating Head Groundsmen, which is dedicated to promulgate best practise around Europe. He has worked on a number of the National standard training documents for both stewards and safety officers. He is a member of UEFA’s Stadium Construction & Management Panel and have been heavily involved in the Stadium preparations for EURO 2012 in Poland and the Ukraine. He has also provided advisory services for various Stadium projects in other places such as Qatar, Australia, India and Azerbajan.